Safeguarding our cultural heritage helps sustain the traditions, businesses, arts, and practices that construct the City's social and economic fabric

Back to Preservation Programs
Credit: eyfoto/iStock

Cultural heritage is the expression of a way of living. It's developed by a community through objects, beliefs, traditions, practices, artistic interpretation, and significant places. It helps develop a shared bond and sense of belonging, inspires community pride and awareness, and emboldens a sense of identity and responsibility to society at large.

Cultural heritage plays an invaluable role in developing a deeper understanding and awareness of our shared history. Everyone, in some way, contributes to the culture in which they live. San Francisco is committed to safeguarding the historical, social, and economic value of its communities in a way that strengthens residents' and visitors' understanding and appreciation of these significant places and practices. These aspects can take the form of tangible and intangible resources.

Intangible Cultural Heritage includes non-physical characteristics, such as customs and practices, artistic expressions, beliefs, languages, folklore, traditions, and even cuisine. Often passed down from generation to generation, it is constantly evolving in response to a communities' religious, political, and social environment, and provides a sense of identity and continuity.

Over the past decade, San Francisco communities have shown a growing interest in protecting not just our architectural and archaeological history, but also the living history represented by long-standing businesses, events, practices, and organizations that contribute to the City's cultural heritage. Community planning efforts in Japantown, Western SoMa, and the Mission are prime examples of this expanding effort.

In December 2012, the Historic Preservation Commission (HPC) endorsed Resolution No. 0698,  authorizing the City to develop a program to further document, designate, and incentivize social and cultural heritage. The HPC then endorsed the Japantown Cultural Heritage and Economic Sustainability Strategy (JCHESS) in 2013, a collaborative effort between the Planning Department, the Office of Economic and Workforce Development, and the Japantown community. The JCHESS featured a detailed methodology for identifying and safeguarding intangible cultural assets, and developed a vision for the neighborhood through economic development and preserving and enhancing the historic and cultural uses and buildings.

In 2014, the HPC formed the Cultural Heritage Assets Committee to further explore the issue of social (intangible) heritage. The HPC's work in this area has been closely followed and supported by the non-profit preservation advocacy organization, San Francisco Heritage, which published a nationally recognized paper entitled Sustaining San Francisco's Living History in September 2014.

Making the decision to prioritize social heritage reflects the long-established Convention for the Safeguarding of the Intangible Cultural Heritage, adopted by the United Nations Educational, Scientific and Cultural Organization (UNESCO) in October 2003. UNESCO has since published numerous papers describing best practices for defining, inventorying, and safeguarding intangible cultural heritage, and established policies that emphasize the importance of relying on community stewardship rather than professional determinations of cultural significance. Underlying the policies is an appreciation that living heritage must sometimes evolve to remain viable, and that some intangible heritage practices will inevitably lose significance over time.

In recent years, the San Francisco Board of Supervisors has recognized several cultural districts within San Francisco that are distinguished by unique social and historical associations and living traditions. While they have physical geographic boundaries, the cultural districts are primarily identified by the activities that occur within them, including commerce, services, arts, events, and social practices.

In March 2015, the Board of Supervisors approved Ordinance No. 29-15 amending the Administrative Code to direct the Small Business Commission to establish a Legacy Business Registry. The Legacy Business Registry works to save longstanding, community-serving businesses that so often serve as valuable cultural assets. The City intends that the Registry be a tool for providing educational and promotional assistance to Legacy Businesses to encourage their continued viability and success.

In November 2015, voters approved Local Measure J, establishing the Legacy Business Historic Preservation Fund. Measure J also expanded the definition of a Legacy Business to include those that have operated in San Francisco for more than 20 years, are at risk of displacement, and meet all other requirements of the Registry.

A "Legacy Business" is defined as a business that has been nominated by a member of the Board of Supervisors or the Mayor and that the Small Business Commission has determined meets the following criteria: 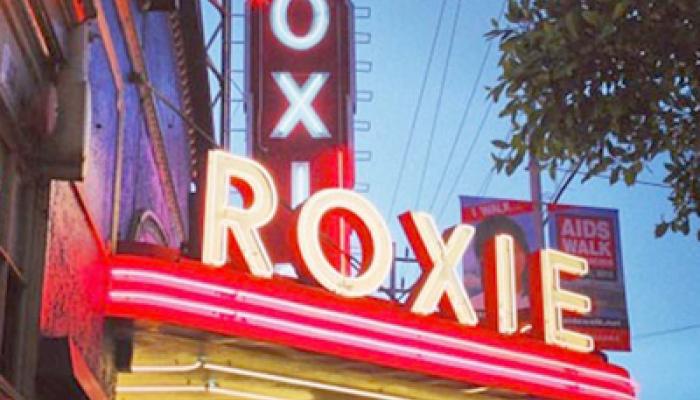 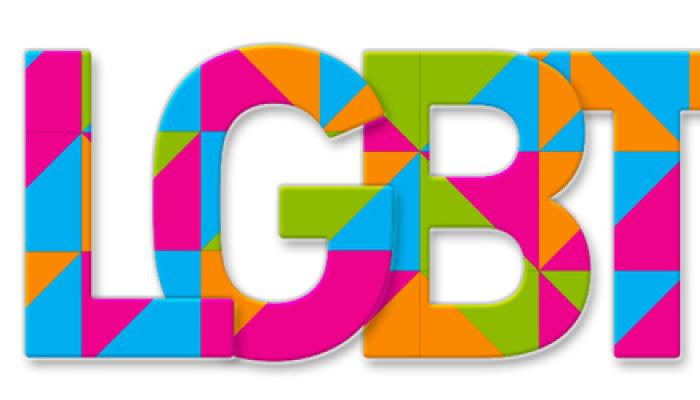 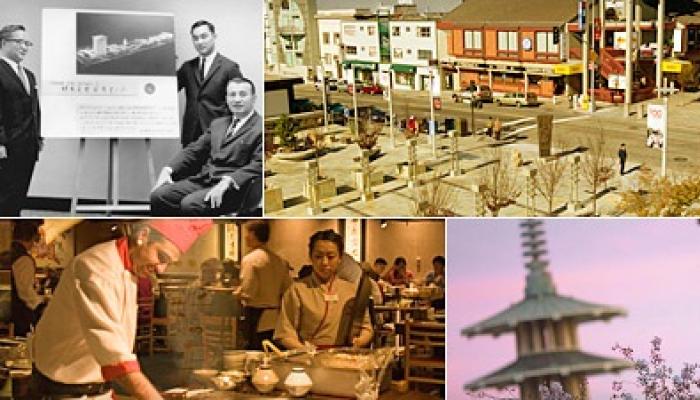