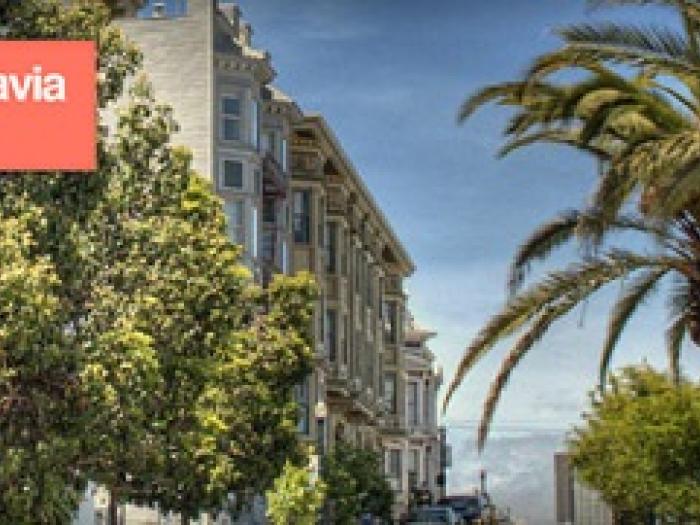 The Plan is now formally in the San Francisco General Plan.

The Market & Octavia Area Plan considers the general area within a short walking distance of Market Street between the Van Ness Avenue and Church Street Muni stations and along the new Octavia Boulevard on the former Central Freeway right-of-way.

After several years of analysis and community process, the adoption phase of the Market & Octavia Area Plan is now concluded. The Area Plan has been in affect since May 31, 2007, after being approved by the Board of Supervisors and the Mayor. A summary of the plan is available here.

The Citizens Advisory Committee (CAC) has been convened and is meeting on a regular basis to help implement the Area Plan.

Please continue to check this page as information and updates will be posted as they are needed, and feel free to contact us if you have questions.

February 25, 2008
The Land Use Committee forwarded the Market & Octavia Planning Code and Map Amendments to the full Board with recommendation. Please contact the Clerk of the Board for amended ordinances and related summary materials.

February 11, 2008
The Land Use Committee heard the Market & Octavia Planning Code and Map Amendments. An updated version of the Community Improvements Program document was presented to the committee. The item was continued to February 25th.

October 24, 2007
The Board of Supervisors adopted the Market & Octavia General Plan amendments. The approval of the Area Plan finalizes objectives and policies for the plan area. Future hearings at the Board's land use committee will focus on the planning controls and zoning map amendments.

September 21, 2007
The Plan was heard at the Land Use and Economic Development Committee of the Board of Supervisors on October 3, 2007.

July 30, 2007
The Planning Department transmitted the Market & Octavia Plan to the Board of Supervisors.

July 12, 2007
The Planning Commission will consider adoption of a revised version of the Planning Code Section 249.33, which would re-direct a portion or all of the Van Ness and Market Density Bonus Program to an affordable housing fund.

June 19, 2007
The Board of Supervisors upheld the Market and Octavia EIR.

Following the adoption of the Market & Octavia Area Plan, the community, in partnership with the Planning Department, hired Page & Turnbull Associates to complete a historic survey of the plan area. In February 2009, the Survey was adopted and while the remainder of the year was dedicated to integrating the results of the survey into the Area Plan. As of May 21, 2010 the updated heights and historic resource protections are in affect.

The following materials have been adopted by the Planning Commission, the Board of Supervisors and approved by the Mayor:

The Market and Octavia EIR was certified by the Board of Supervisors on June 19, 2007, in accordance with the California Environmental Quality Act (CEQA). On April 5, 2007 the Planning Commission issued a Final Certification Motion.