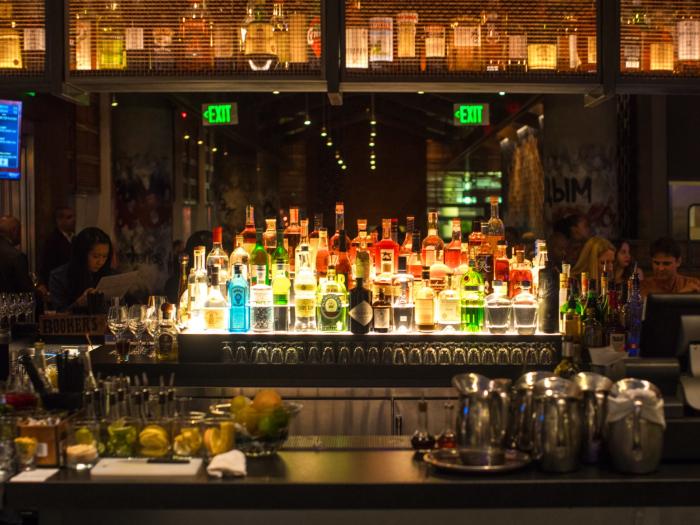 Consolidation of Restaurant and Bar Controls

On April 23, 2012, Mayor Lee signed legislation introduced by Supervisor Wiener that rationalizes the City's restaurant and bar controls by reducing the total number of eating and drinking uses from 13 to 3. This legislation became effective on May 24, 2012. Follow this link to view the final ordinance that was signed by the Mayor.

Why is the City is considering changes to restaurant and bar controls?

On February 8, 2011, Supervisor Mirkarimi introduced legislation at the Board of Supervisors that would change restaurant definitions in Article 7 of the Planning Code. After the Planning Commission was notified by the Department of the pending legislation, the Commission asked staff to develop its own proposal that would reevaluate and consolidate existing restaurant definitions.

On May 26, 2011 the Planning Department brought this proposed legislation to the Planning Commission, and provided analysis of this proposal as well as its own recommendations on how to simplify the existing restaurant definitions. The item was continued to allow for additional public involvement and so the Department could fully articulate our proposal in ordinance form. The Planning Commission had its final hearing on the proposed legislation on November 17, 2011, and voted to adopt Staff's revised proposal.

On January 31, 2012 Supervisors Wiener introduced the approved Ordinance (Board File 120084 Planning Code - Eating and Drinking Establishment Definitions and Controls) which incorporates the changes recommended by the Planning Commission. Supervisor Olague and Supervisor Carmen Chu signed on as cosponsors of the current proposal. The Land Use Committee considered this proposal in April of 2012.

The Planning Code currently contains 13 separate eating and drinking uses, which attempt to define the differences between how these establishments operate and the types of products that they offer. Most of these definitions were established in 1987 when the Neighborhood Commercial District controls were adopted, but some were added to the Planning Code when existing definitions proved inadequate. Having definitions that attempt to differentiate between how restaurants operate and what types of food they sell is problematic for restaurant owners, and it's also confusing for members of the public. Further, overly specific definitions are difficult for the Planning Department to enforce. For instance, the current controls prohibit retail coffee stores from toasting bagels due to a prohibition on food preparation, and small self-service restaurants are required to serve their food in disposable wrappers. Not being in compliance with these rules could result in an enforcement action by the Planning Department.

The way it would be:

The Department proposal would reduce the existing definitions from 13 to 3. The distinguishing characteristic would be the historically most volatile: sale of alcohol. An eating/drinking establishment without on-site alcohol sales would be a limited restaurant; a restaurant with wine and beer would be simply a restaurant; and a full liquor license would be classified as a "bar".