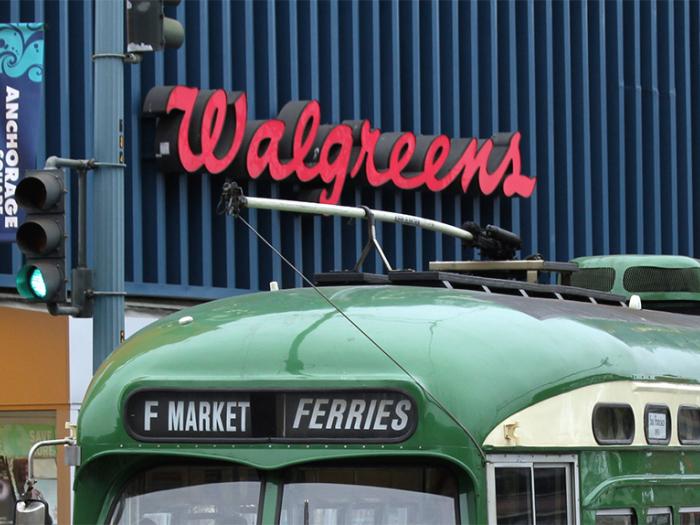 In 2007, San Francisco voters passed Proposition G, which expanded the controls by requiring Conditional Use authorization for all formula retail establishments within all Neighborhood Commercial Districts in an effort to "protect San Francisco's vibrant small business sector and create a supportive environment for new small business innovations."

See Chain Stores / Businesses under Permit Corner for latest information on this topic.

Formula Retail - What Is It and Why Does San Francisco Care?

This is a map of our current Formula Retail controls, illustrating whether a proposed Formula Retail establishment is Permitted, requires a Conditional Use authorization, or is Not Permitted. In certain districts, a use may be permitted if it's an independent operation, and may require Conditional Use authorization – or may not be permitted -- if it's a formula retail business. For more information about the review and approval process for a Formula Retail establishment, please visit this page.

In June 2013, in response to a number of new and pending proposals to revise the City's policy toward formula retail, Commission President Rodney Fong directed Planning Department staff to review and analyze the current planning controls in San Francisco. On July 25, 2013, the Planning Commission passed Resolution No. 18931, recommending to the Board of Supervisors that the issue of formula retail be further studied to increase understanding of the issue overall and to examine potential economic and visual impacts of proposed controls before any new legislation was enacted. The Planning Department selected Strategic Economics Consulting Group from the City's pre-qualified economic consultant list maintained by the Controller's Office to carry out the study.
Funded in its entirety by the Planning Department, the study was completed in June 2014. Based on the data gathered, the Department analyzed existing policy and controls to determine whether changes to the definition, process, or applicable geographic areas would improve neighborhood character and economic vitality. This study provides data and technical analysis to assist decision-makers in analyzing current and future legislation.  Key findings of the study may be found on pages 2-10, highlights of those findings include: