Expanded in-person over the counter services are now available at the Permit Center. Find more information on our services here.
News September 27, 2018 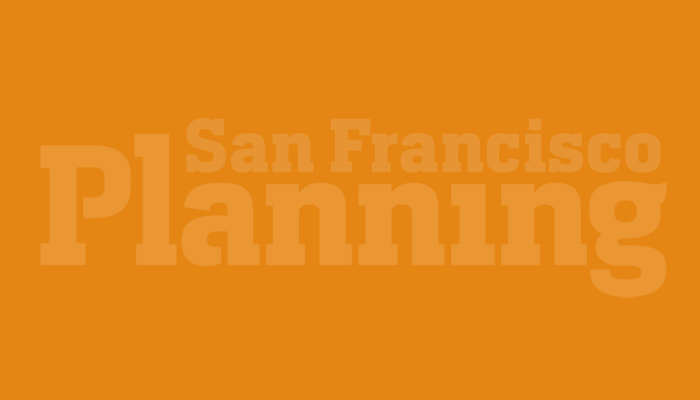 The Planning Department has prepared neighborhood- and Board of Supervisors District-level summaries of the latest release of data from the Census Bureau's American Community Survey program (2016 Five Year ACS).

This is the sixth set of demographic profiles the Planning Department has released since the Census Bureau transitioned to the American Community Survey, a year-round sample of around 7,000 households per year for San Francisco. These data are on a rolling five-year basis released yearly at the census tract level, providing the detail that the "long form" in the decennial censuses used to provide.

Under the direction of the Planning Commission, shapes the future of San Francisco and the region by: generating an extraordinary vision for the General Plan and in neighborhood plans; fostering exemplary design through planning controls; improving our surroundings through environmental analysis; preserving our unique heritage; encouraging a broad range of housing and a diverse job base; and enforcing the Planning Code.