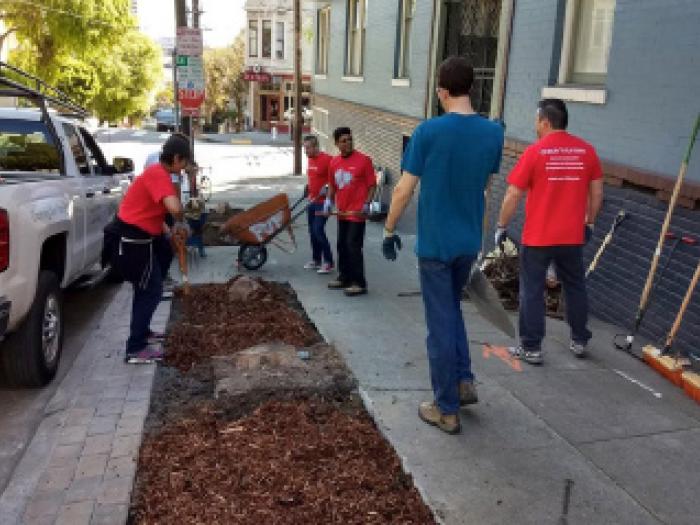 Photo: Friends of the Urban Forest

Over the past several years, the Planning Department, in collaboration with community stakeholders, has developed and adopted several Area Plans to guide neighborhood growth and change, and imagine community improvements and programs 20 years into the future through the Interagency Plan Implementation Committee (IPIC).

Most recently-adopted Area Plans include fees on new development (called “impact fees”), which would partially fund the physical changes necessary to support new residents. The Implementation Group works with other City agencies and Community Advisory Committees (CACs) to help decide how to spend these revenues towards specific infrastructure projects.

What is a Capital Project?

A capital project is a project that constructs new or improved city infrastructure, such as sewers, transit lines, parks, and libraries. Capital projects are distinguished from funding for routine maintenance such as street cleaning or graffiti removal, and from programs and operations, such as providing transit service or economic assistance programs. Capital planning is the process of programming expected funds for capital improvements over a particular time horizon, such as 5 or 10 years.

In some cases, developers can get credit for part of all of their development impact fees by building ‘in-kind’ improvements. Find out more about In-Kind Agreements