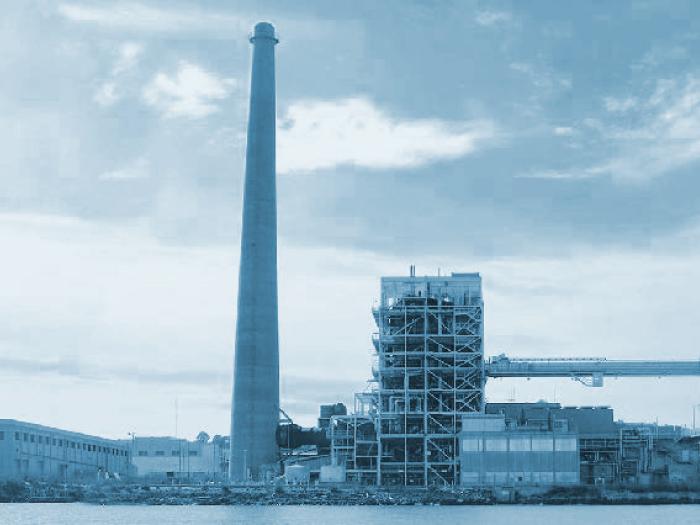 The Potrero Power Station site offers a unique opportunity to open up a large portion of the City’s Central Waterfront to the public for the first time in 150 years. Envisioned as a mixed-use project, the site will be the location of new homes, office uses, laboratory uses, retail, PDR, community facilities, and nearly 7 acres of open space. Visit the tabs below for additional project information.

While industrial uses will continue to be an important element of the urban fabric in the Central Waterfront, including on this site, the City’s Central Waterfront Area Plan identifies the site as a location for additional growth and a wider range of land uses, including residential, commercial, and parks.

In 2016, Associate Capital/California Barrel Company (Project Sponsor) purchased the Potrero Power Station from then-owner NRG Energy.  In 2017 they began an extensive planning process with City agencies and the community to develop a master plan for the site. This planning work is supported by a prior Settlement Agreement, signed by Mirant and the City, which commits the City and property owner to collaborate on a redevelopment proposal for the site. In late 2017 Associate Capital initiated preparation of the environmental impact report for the master plan. Also around this time, Pacific Gas & Electric (PG&E), an earlier owner of the site, began environmental remediation, an effort that is ongoing under the review of the Regional Water Quality Control Board. The overall vision is for the Potrero Power Station—along with the Pier 70 site just to the north—to be a key element in the ongoing transformation of the Central Waterfront to a neighborhood that provides thousands of new homes and jobs, community-serving retail and services, new space for light industrial businesses, a hotel, several acres of new parks, community facilities, and unprecedented waterfront access. Once adopted by the Planning Commission and Board of Supervisors, the master plan and associated Development Agreement will guide long-term development on the site.

As envisioned, the proposed program for the project includes the following elements:

Included in the 29-acre site is a 4.8 acre parcel at the corner of 22nd and Illinois Streets currently owned and operated by PG&E as an electrical switchyard. PG&E granted the Project Sponsor approval to include this switchyard site in its planning and environmental clearance for the project.

For events hosted by the Project Sponsor, visit their website.

Information on upcoming events and milestones will be posted here when available. Please also subscribe to the project to receive email notifications.